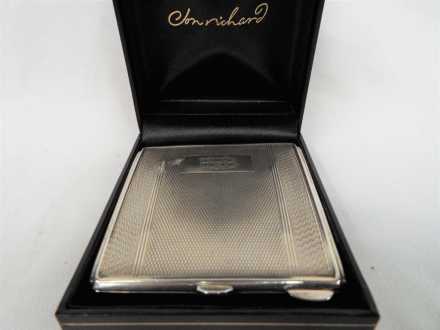 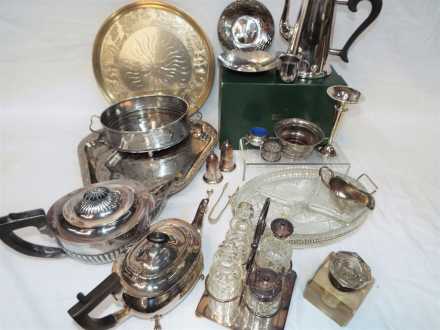 Lot number 602
A quantity of plated ware to include trays, cruets, vase, dishes and similar. 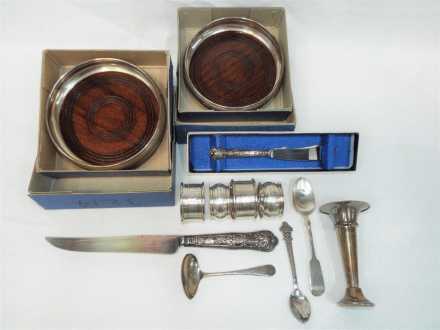 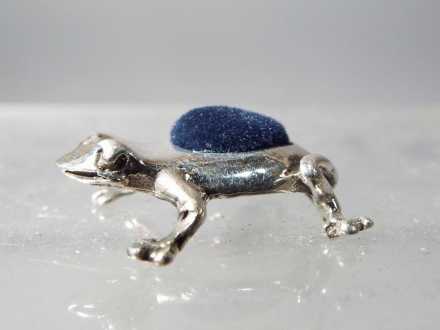 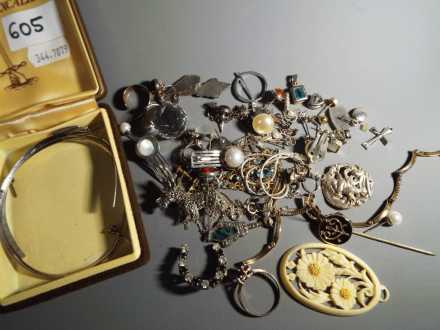 Lot number 605
A small box of scrap silver and other 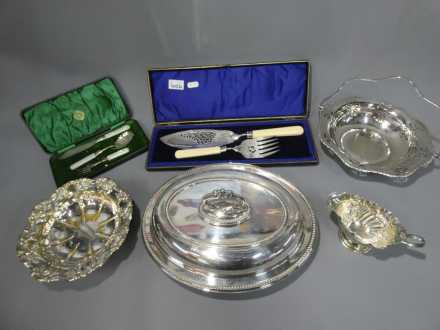 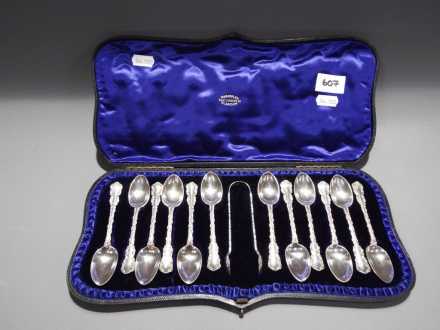 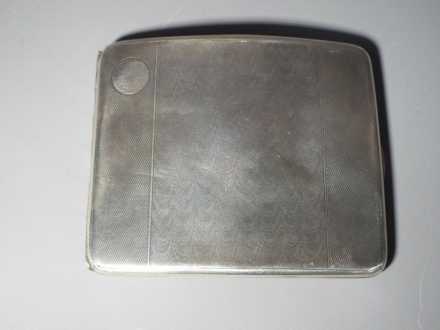 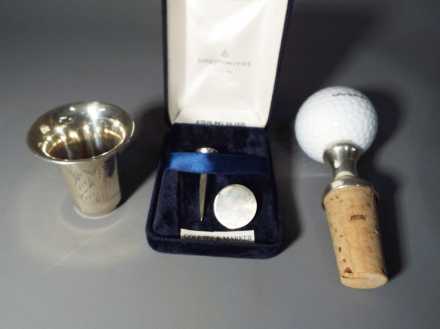 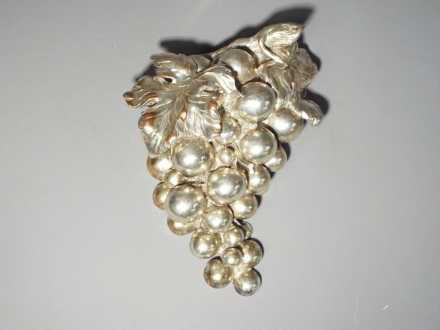 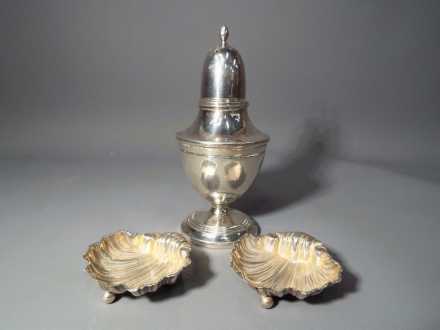 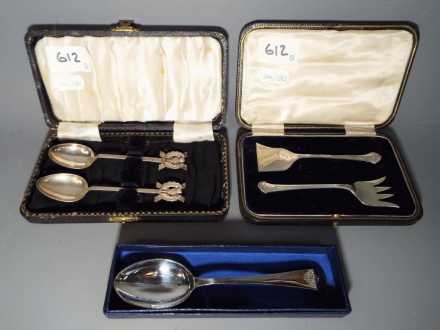 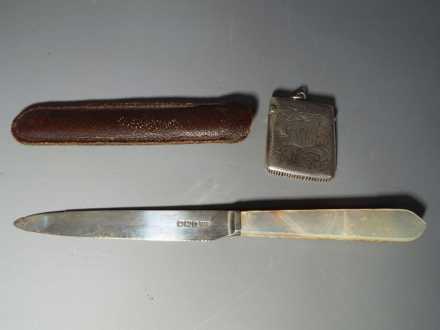 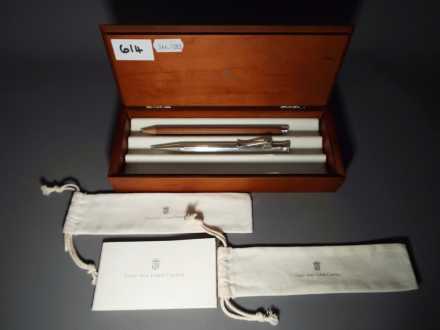 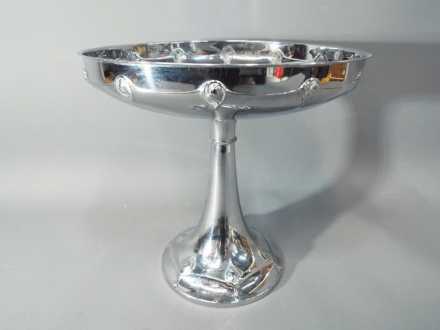 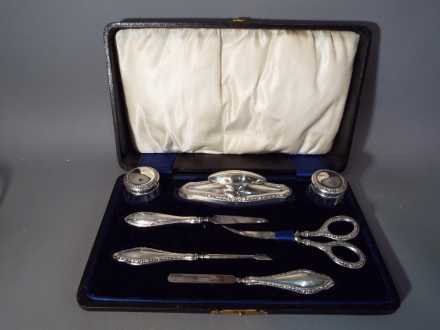 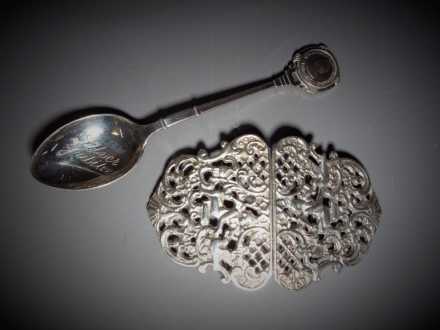 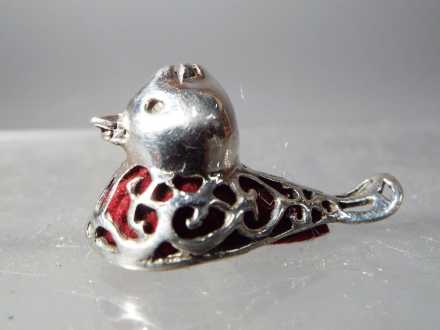 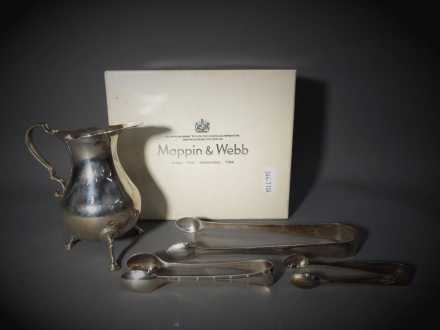 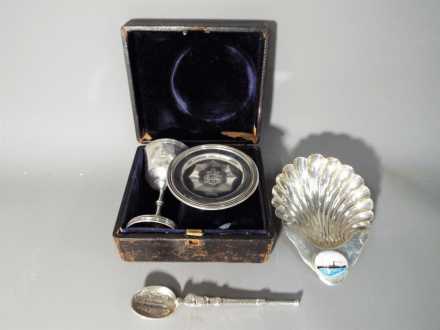 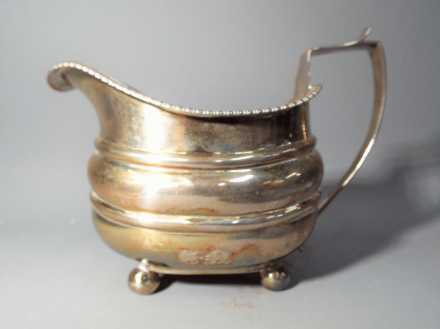 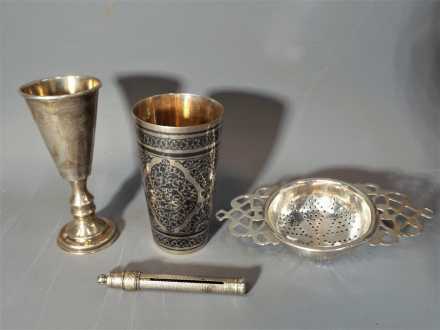 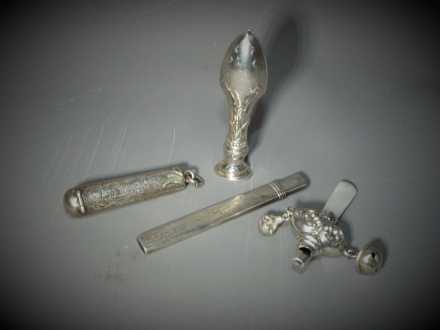 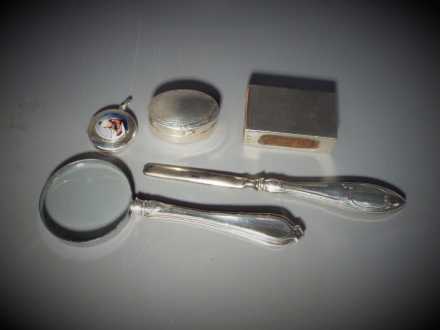 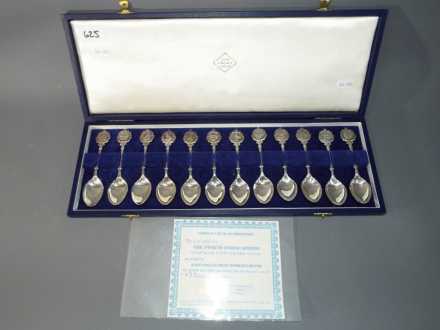 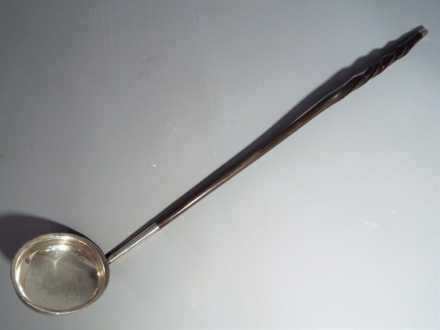 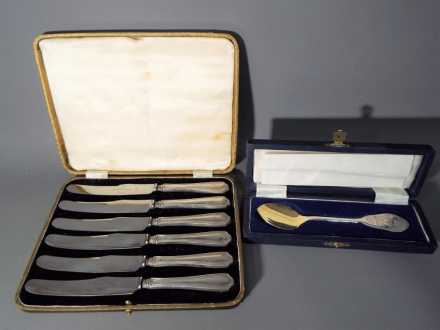 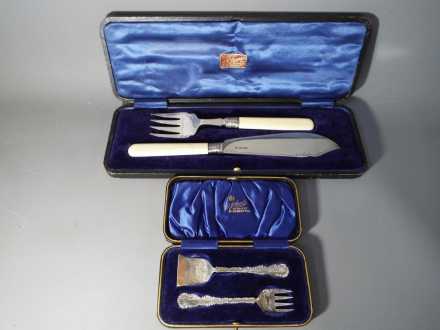 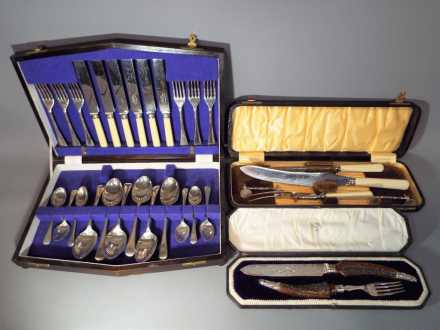 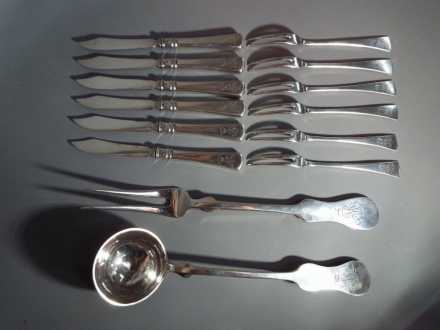