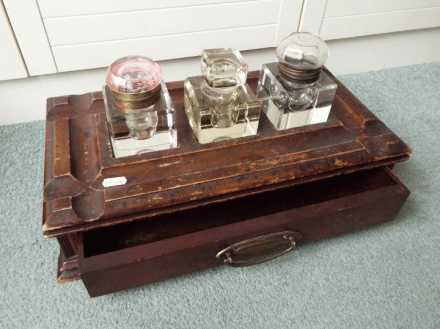 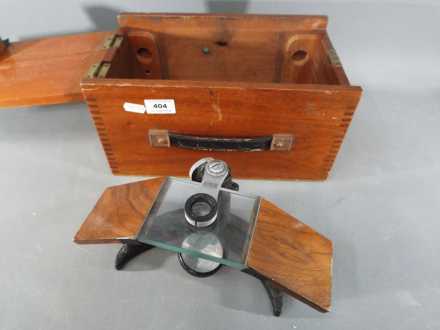 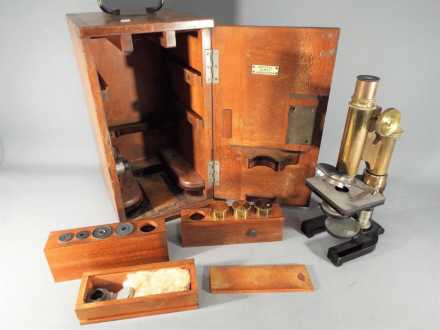 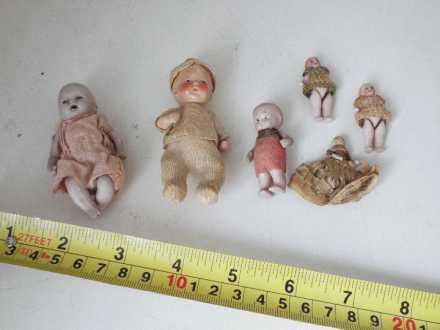 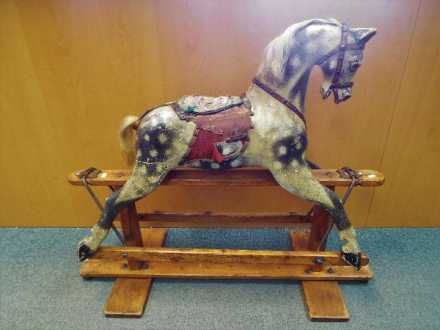 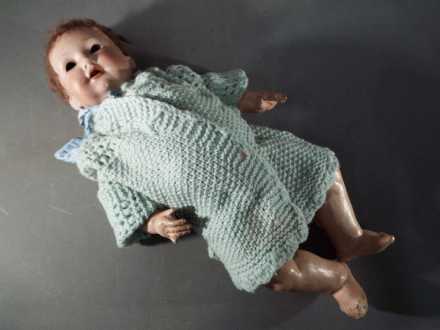 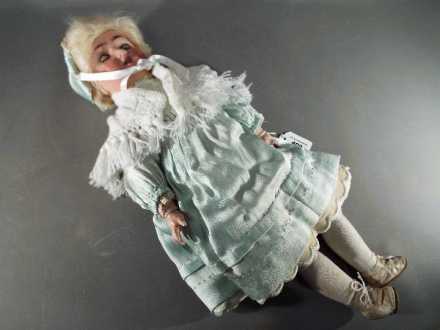 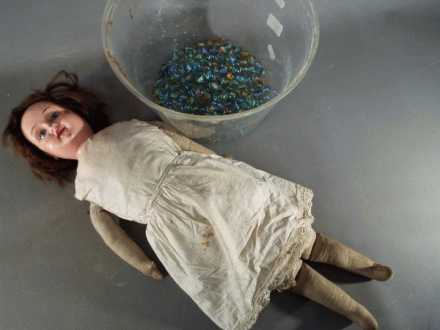 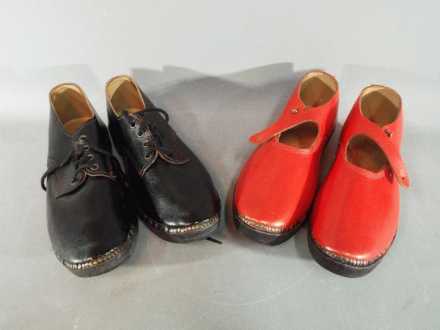 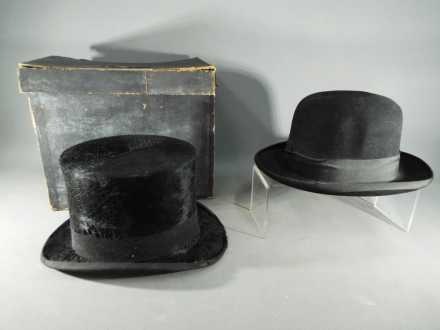 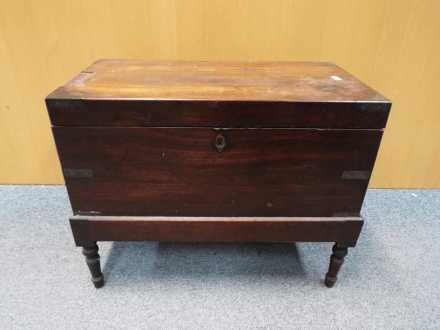 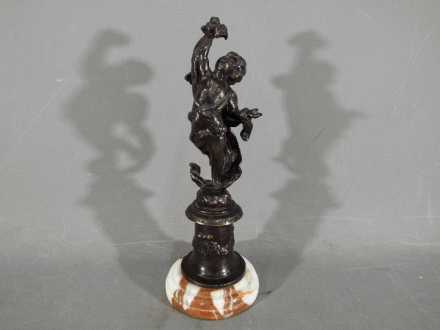 Lot number 429
A cast figure of a putto holding flowers on a pedestal base with marble base below, signed 'Louis Beataux Paris', approximately 21.5 cm (h) 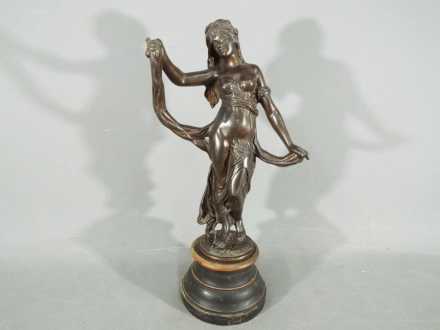 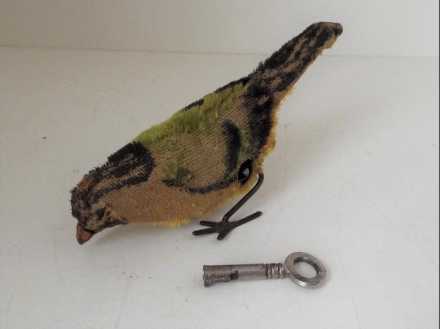 Lot number 431
An early 20th century model of a bird having an internal clockwork mechanism, with key, approx 12 cm (length), appears to be in working orde... 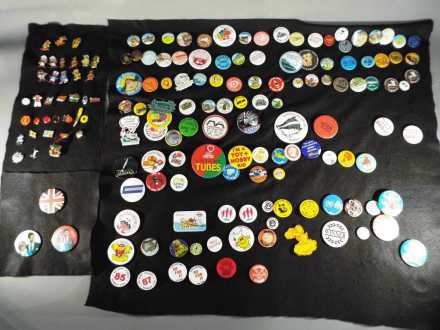 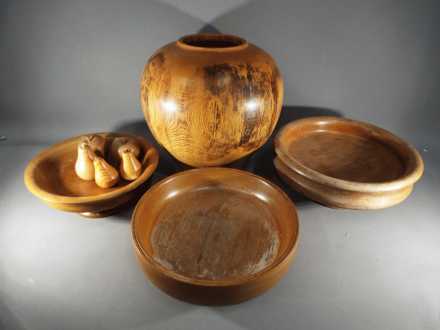 Lot number 433
A collection of treen to include large vase, pedestal bowls and similar. [4] 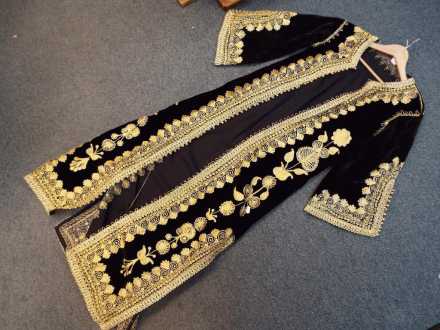 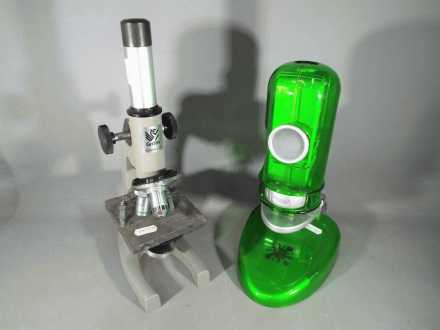 Lot number 435
Two unboxed microscopes to include a Griffin Gamma 20 and a Quick-Switch. [2] 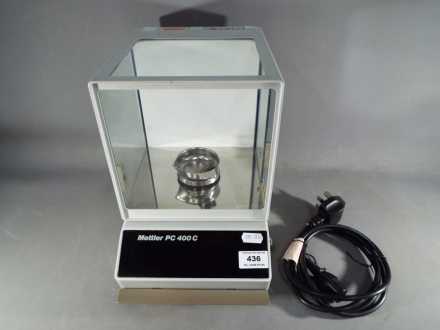 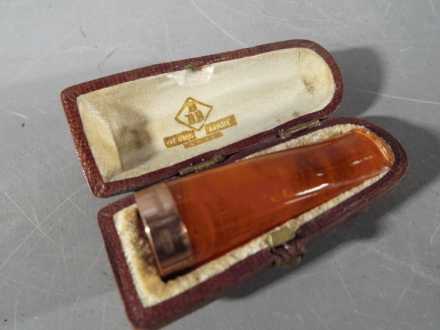 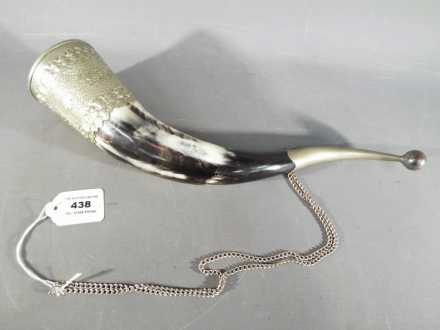 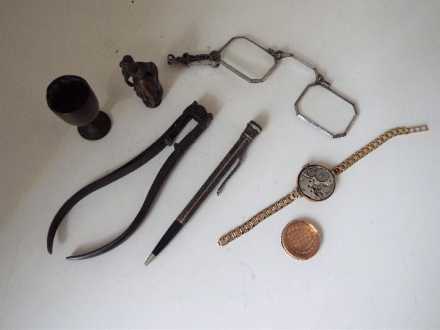 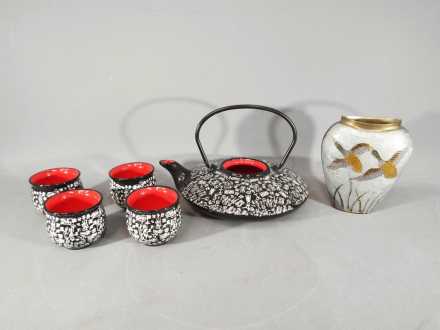 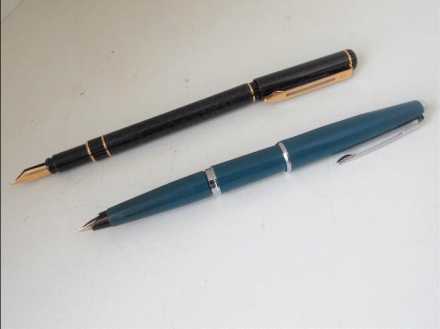 Lot number 445
Waterman - a Waterman fountain pen with yellow metal nib, and one other 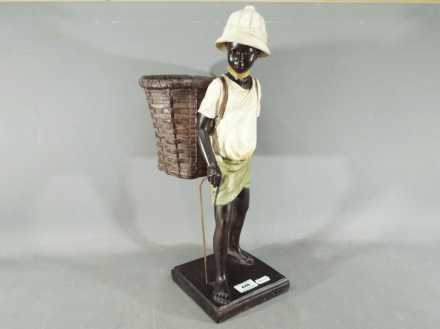 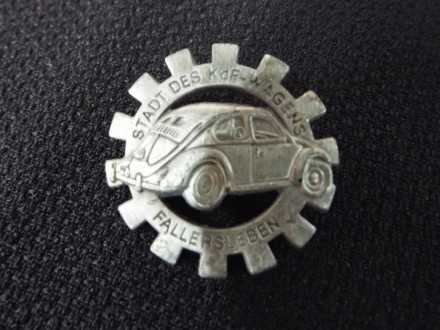 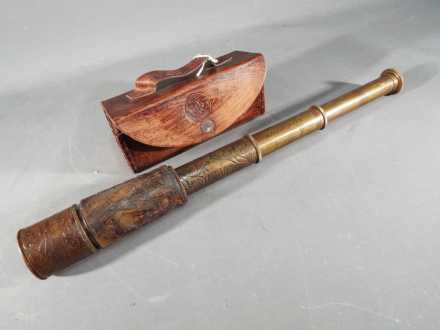 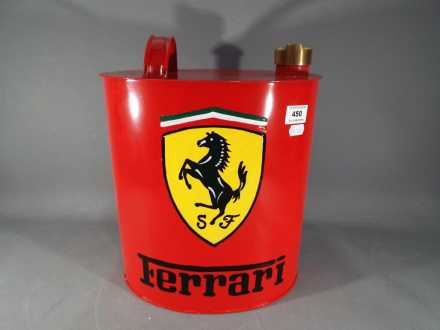