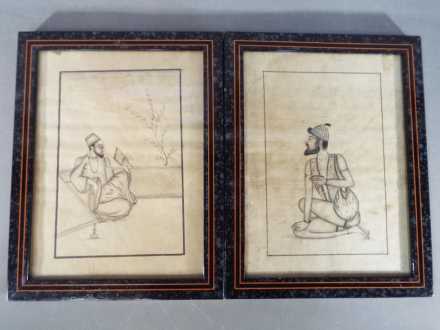 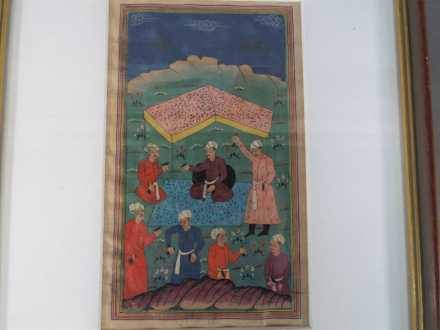 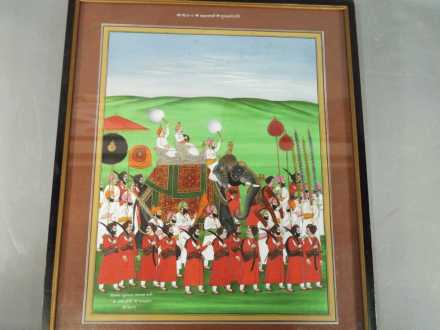 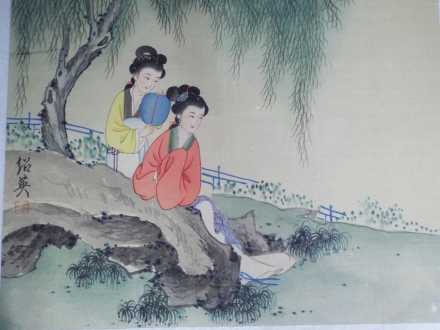 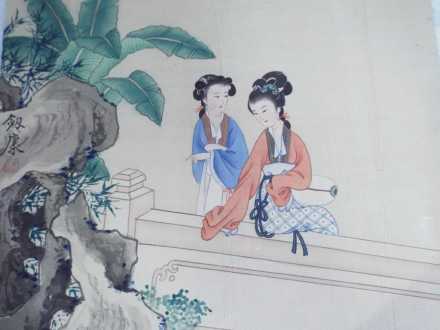 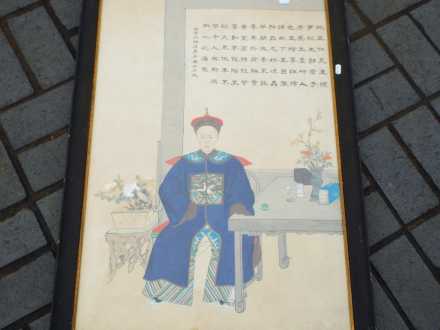 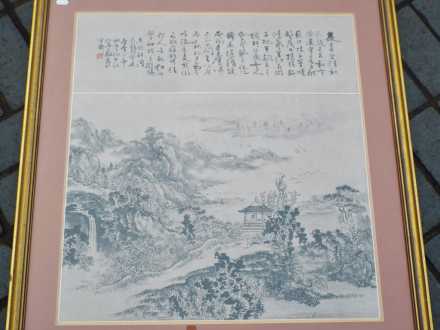 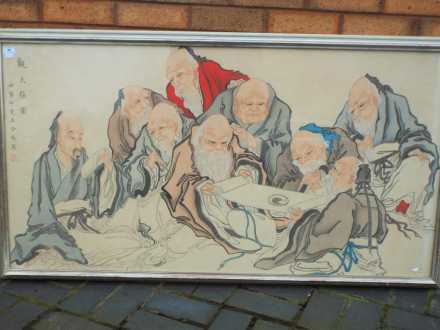 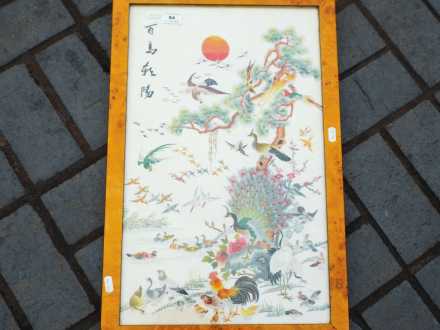 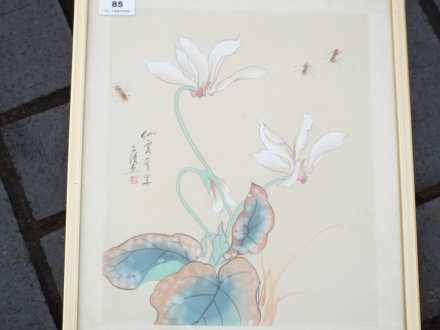 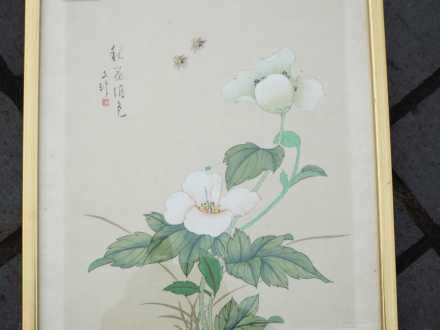 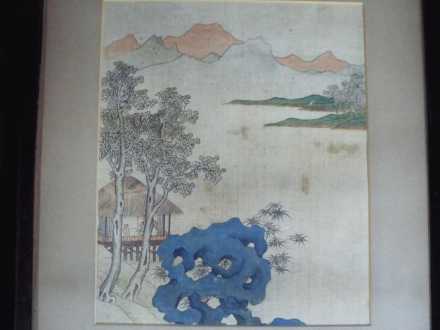 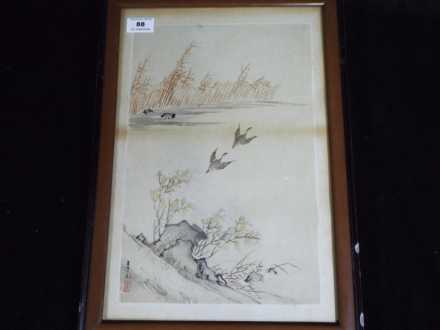 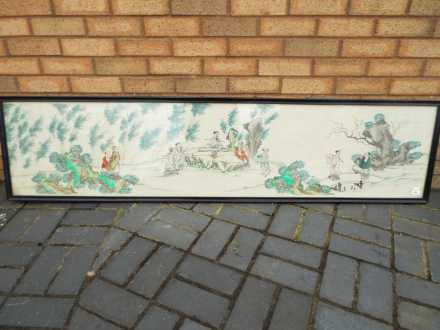 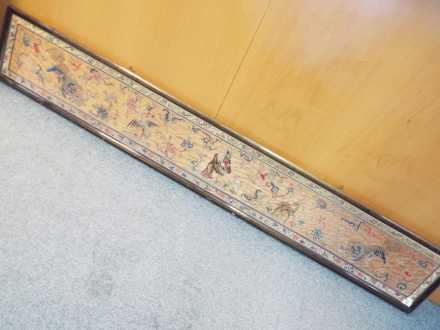 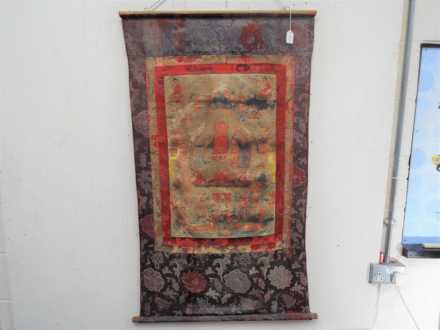 Lot number 91
A Chinese Tibetan 18th / 19th century thangka of Amitabha Buddha depicting the red Amiayus in the centre within the pure land, seated in dhy... 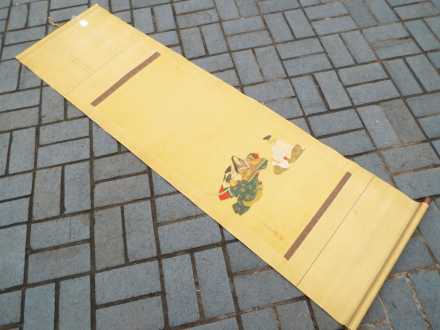 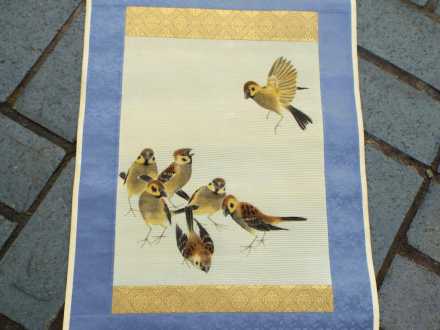