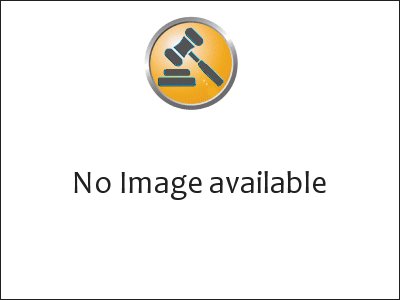 World War Two (WW2) campaign medals - R22723 Able Seaman John Henry Daniel, British Empire Medal (Civil Division), 1939-45 Star, Atlantic Star, Africa Star and War Medal, the M.V. 'Port Victor' with crew of 99 and 65 passengers, sailing alone, was torpedoed on 30th April 1943. Able Seaman Daniels left one of the boatsto take chrge of another which was not under control. There were two dead in this boat, and several seriously injured. After burying the bodies he rendered first aidto the injured and then skillfully handled the boatuntil the occupants were rescued.His leadership and cheerful spirit set a splendid example to all those in the boat - included in the lot are copies of Ministry of War documents and London Gazette supplement.