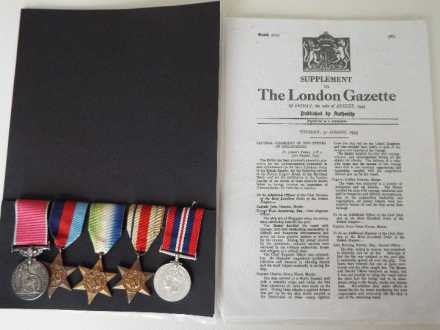 World War Two (WW2) campaign medal - Herbert C Downs, a British Empire Medal (Civil Division) awarded in respect of Wartime Service to a seafarer from Barbados who appears to have later settled in Grimsby, published London Gazette 9th January 1946. An extract from Grimsby Evening Telegraph, 11/01/1946 states a coloured man, a native of Barbados, Mr H C Downs, aged 61 of 84 Nelson St, Grimsby, has given continuous service during the war as trimmer, deck-hand or third hand. He has been continuously employed by Sir Thomas Robinson & Son Ltd for 25 years and sailed for them during the whole war of 1914-1918. He was in the 'Iranian' and 'Median' when they were attacked by enemy aircraft. Ex Glendinning, Sept 22 1993 - included in the lot is an extract from Glendinnings Catalogue of 22 September 1993 wherein the medal was listed as lot 21. 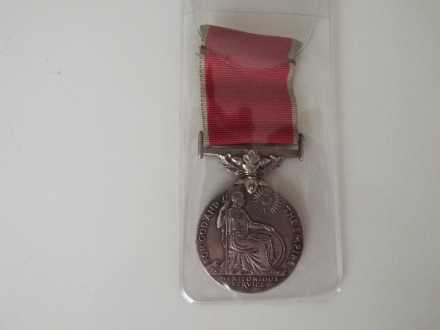 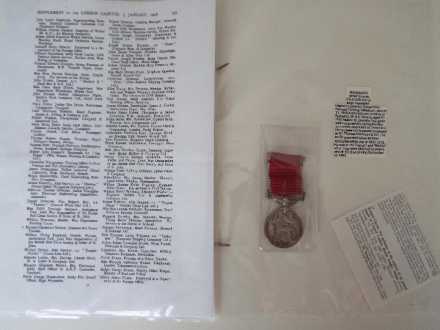 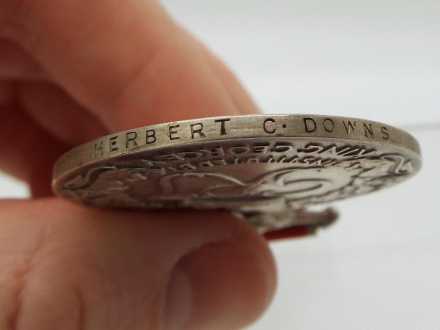