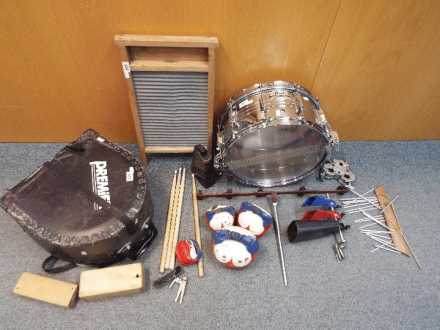 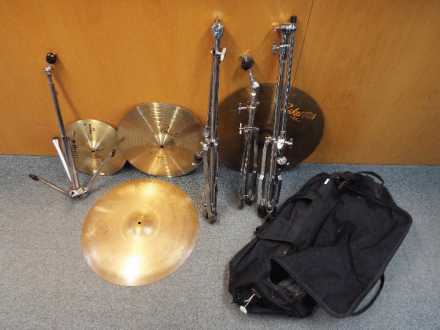 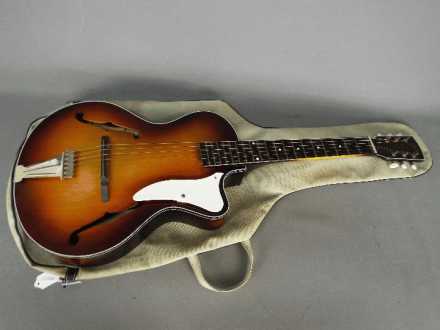 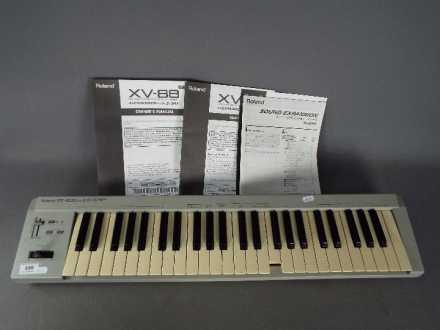 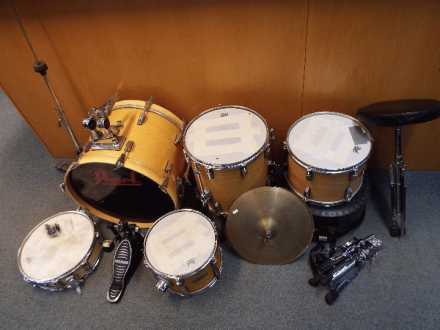 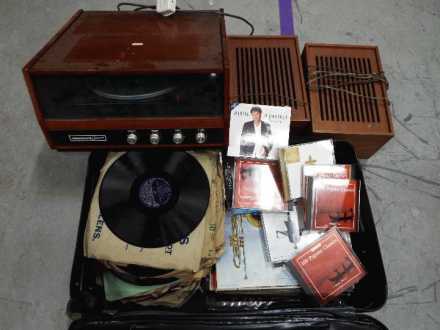 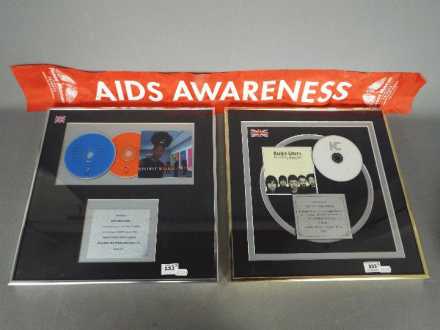 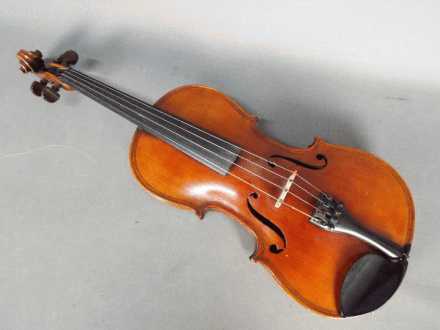 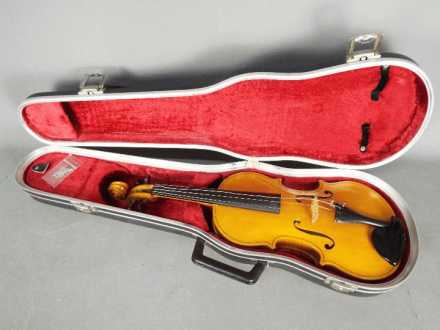 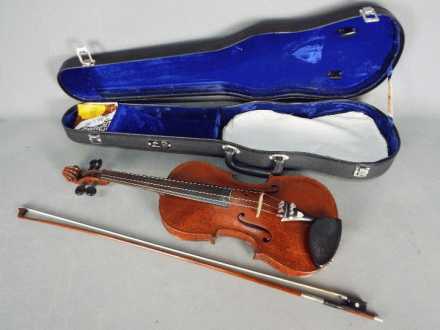 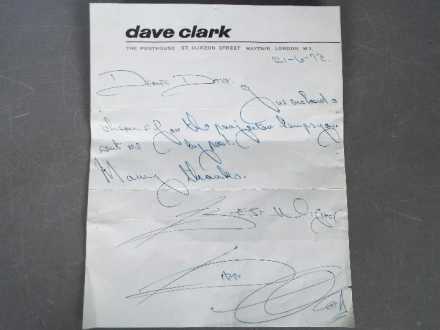 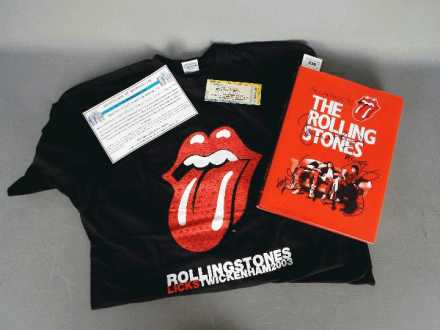 Lot number 236
A signed copy of According To The Rolling Stones, signed to the dust jacket and an internal page, with certificate of authenticity and conce... 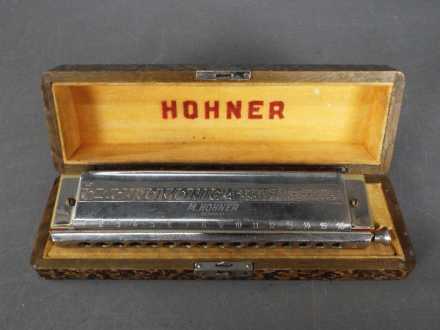 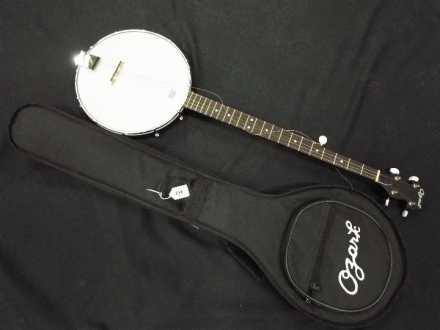 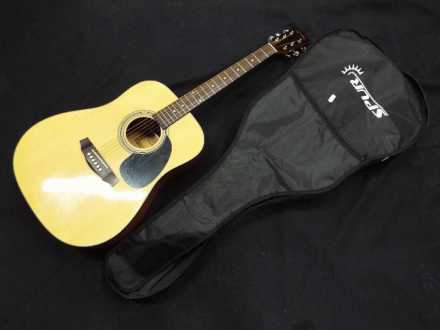 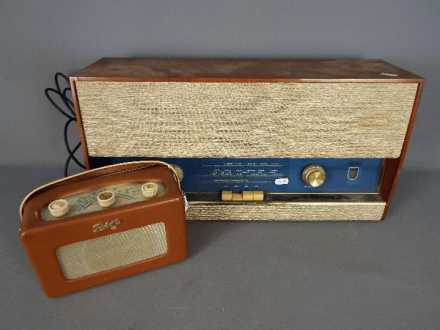