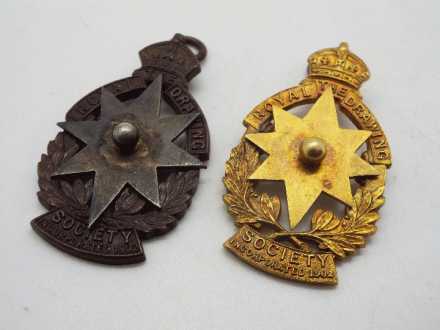 Lot number 481
A yellow metal Royal Drawing Society awarded to E K Hart 1911 and one other, with presentation case. 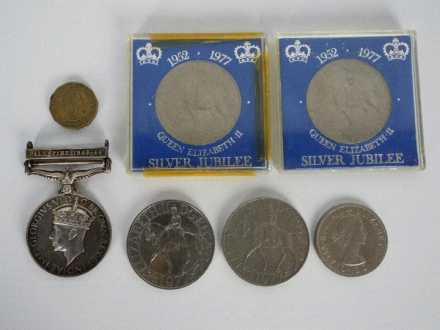 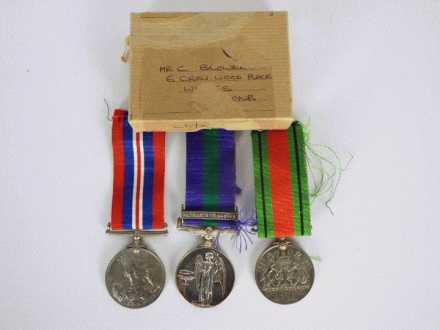 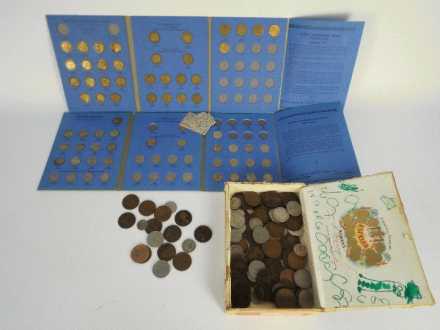 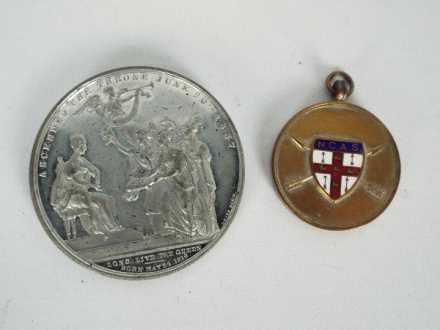