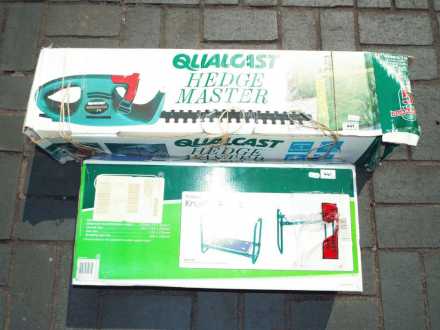 Lot number 441
A Qualcast Hedgemaster hedge trimmer and a Draper folding kneeler and seat, both in original boxes (2) 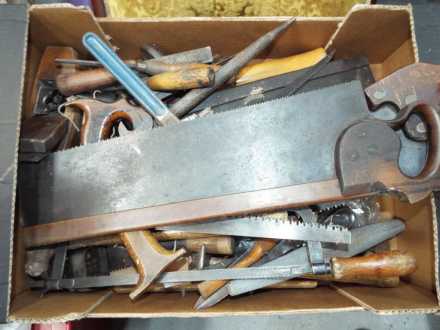 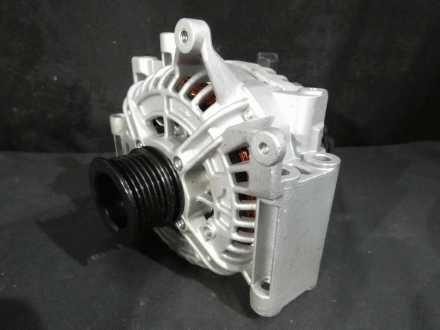 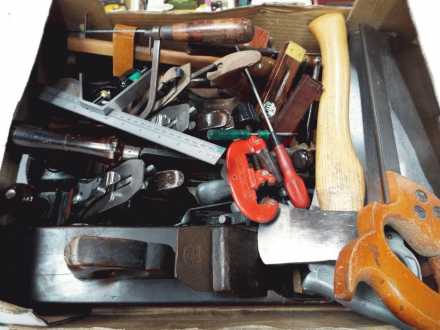 Lot number 444
A quantity of hand tools include planes, saws and similar. This lot must be paid for and collected (or despatched) no later than close of bu... 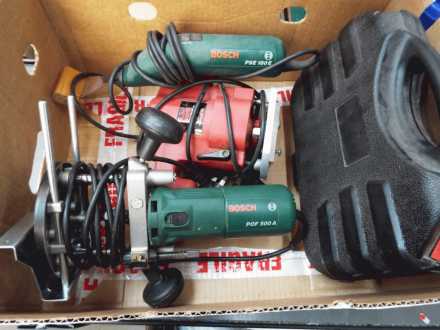 Lot number 445
A quantity of power tools, including Bosch POF 500A router, a Powerdevil router, a Bosch PSE180E scraper and a Performance 140W rotary tool ... 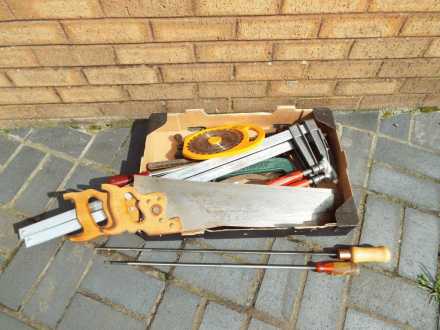 Lot number 446
A selection of hand tools. This lot must be paid for and collected (or despatched) no later than close of business on Tuesday 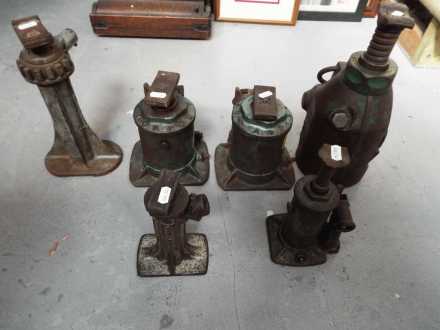 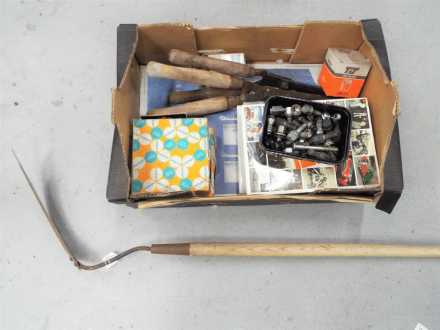 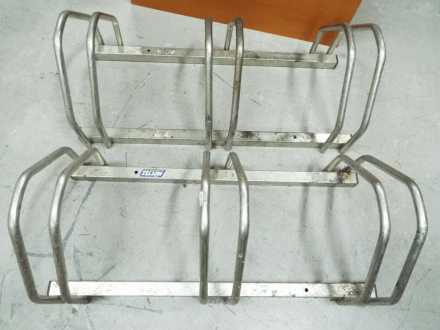 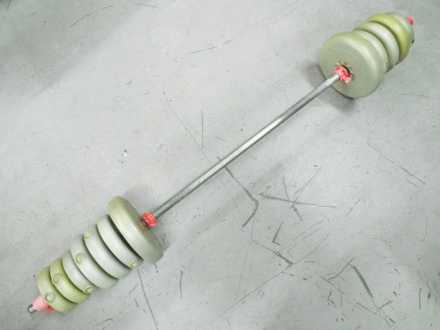 Lot number 450
A set of exercise weights.
◀ Previous
Next ▶