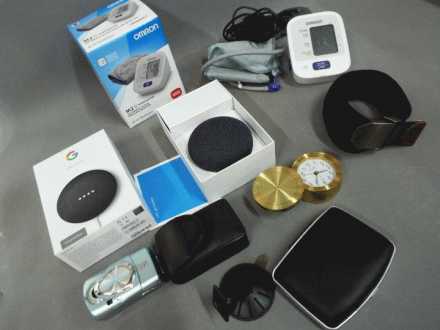 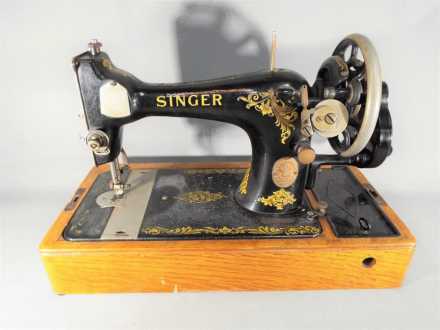 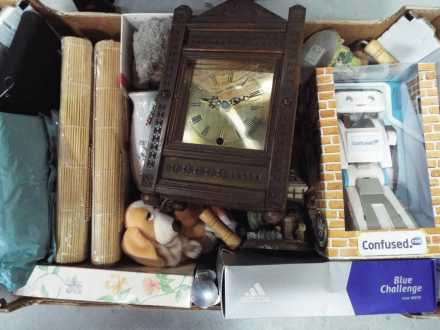 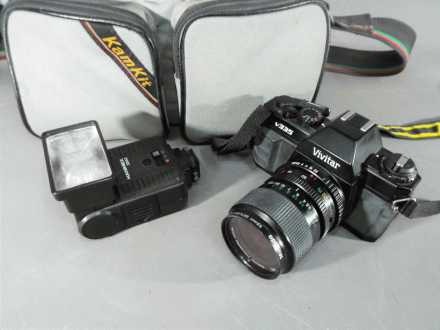 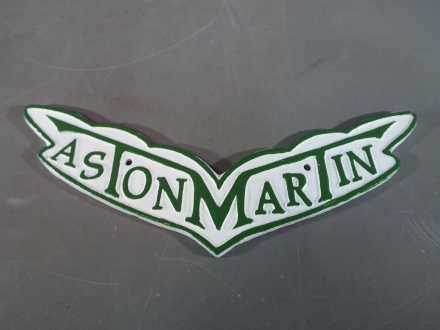 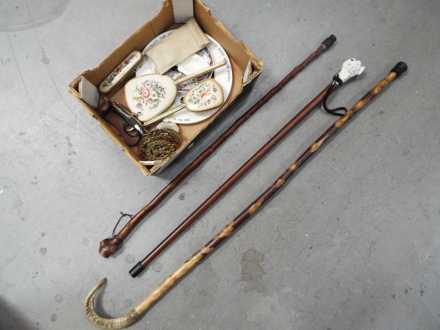 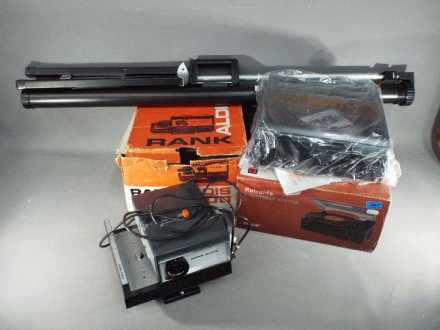 Lot number 507
A boxed Retrolife Turntable System with a boxed Rank Aldis 2000 Series Projector together with a Projector Screen. (3)
◀ Previous
Next ▶