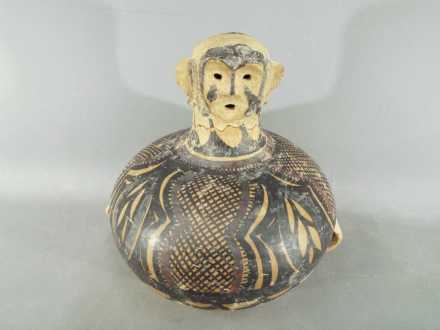 Lot number 56
A rare Chinese Yangshao Maliayao culture Neolithic terracotta funeral jar and cover, dated from around 5000 BC to 3000 BC, the neck widening... 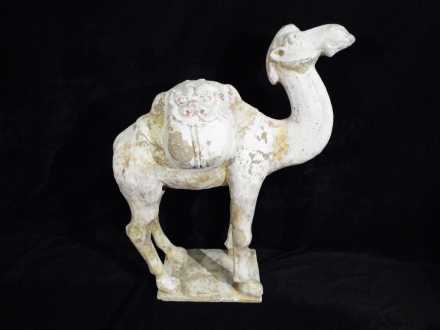 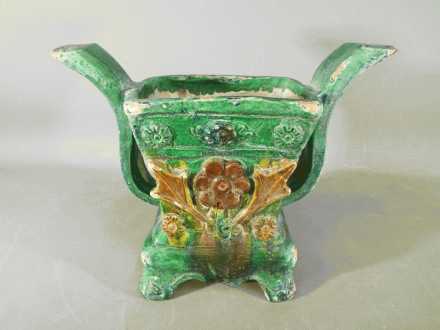 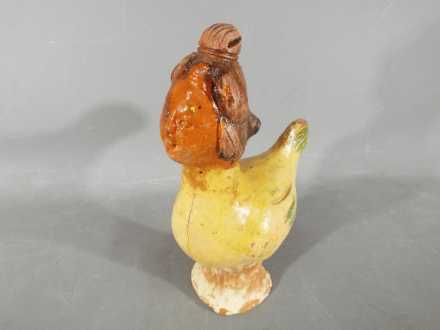 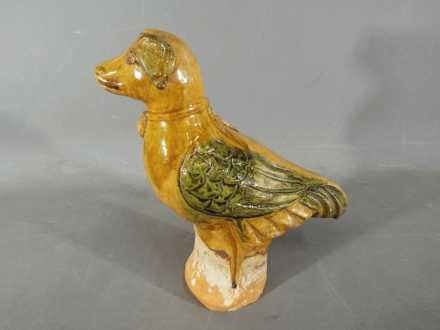 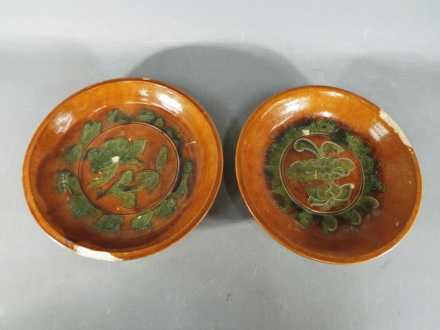 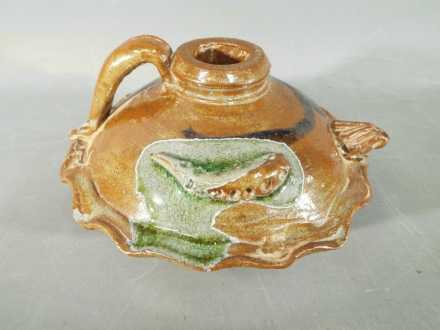 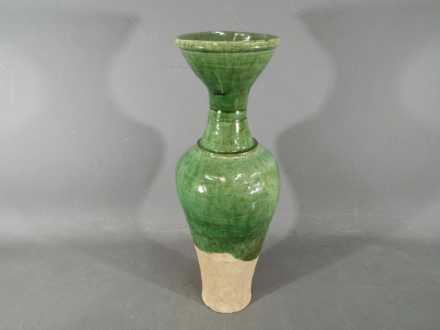 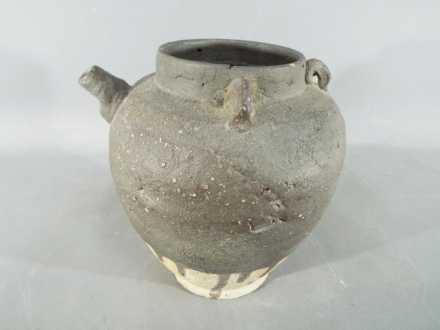 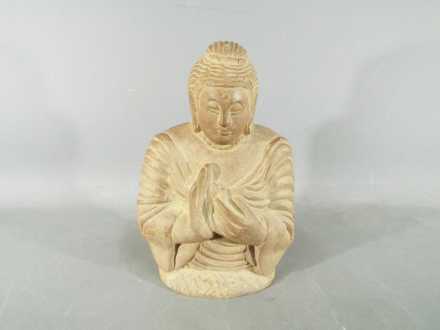 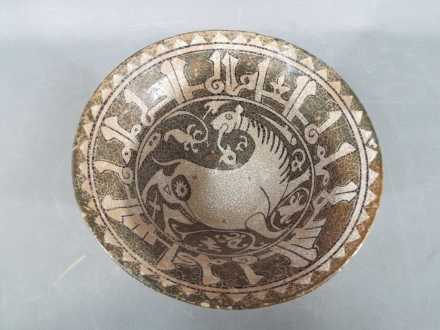 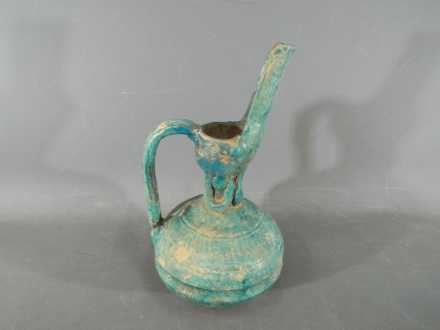 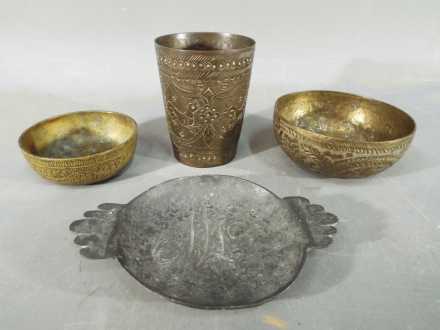 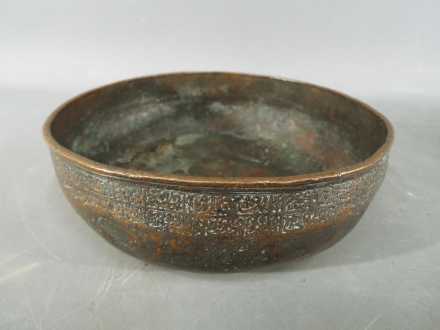 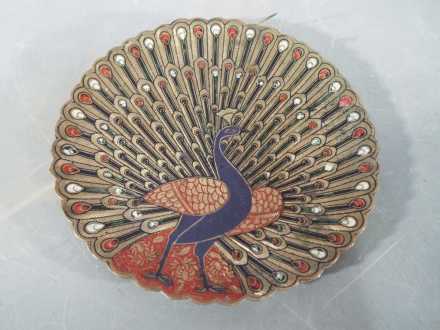 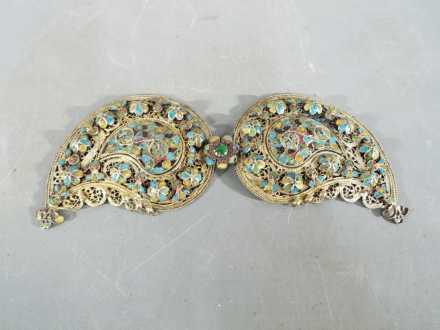 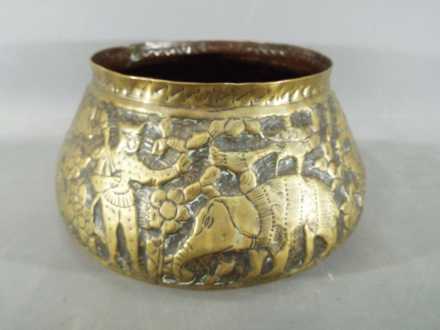 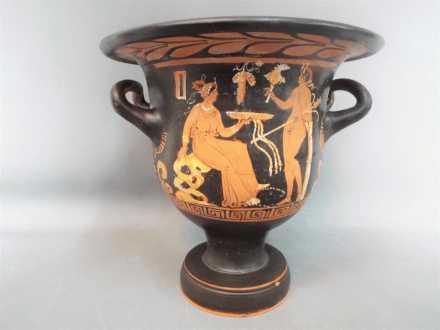