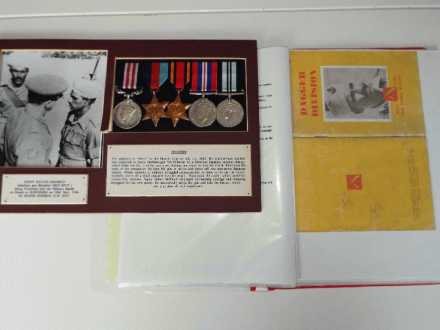 World War Two (WW2) campaign medals - 21076 Sepoy Sultan Mahmud, Machine Gun Battn,11 Sikh Regt Burma, British Military Medal for Bravery in the Field, 1939-45 Star, Burma Star, War medal and War Medal with black & grey ribbon, on display board, Citation for Gallantry at Nevis on the Mawchi road on 1st July 1945. His machine-gun position was subjected to heavy macine-gun fire followed by ferocious Japanese bayonet charge which killed the No 1 of his gun crew leaving him alone to face the attack. He kept his gun in action driving off two successive Japanese attacks. Whilst sections of infantry struggled unsuccessfully to come to his aid, he single-handedly drove off a third Japanese bayonet attack. He saved the gun and held the feature, which was a position of vital importance. An image shows Mahmud being presented with the Military Medal on parade at Nowshera on 10th November 1946 by Major General B W Key - lot includes folder of ephemera relating to Sepoy Sultan Mahmud and the action in the field 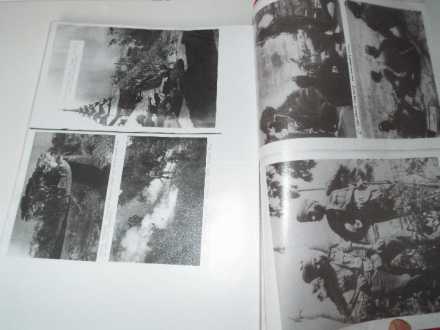 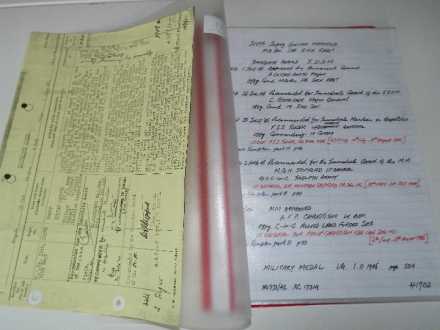 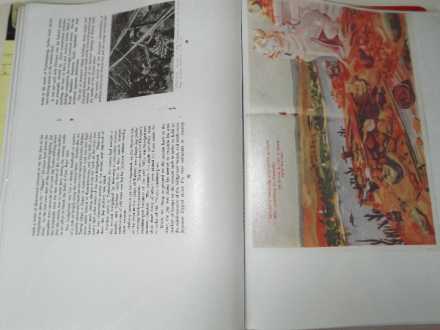 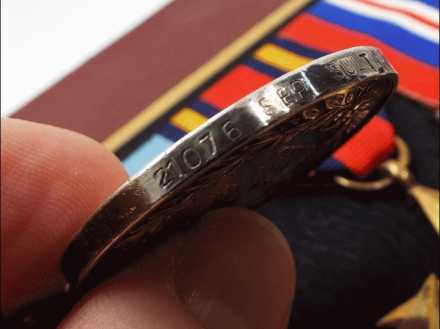 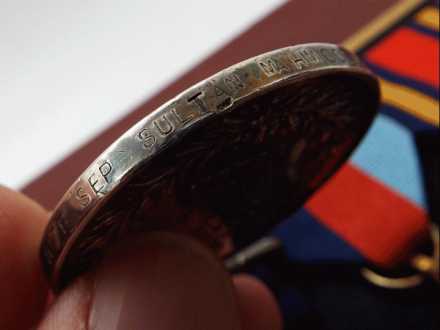