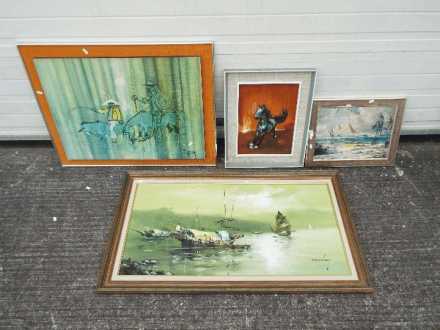 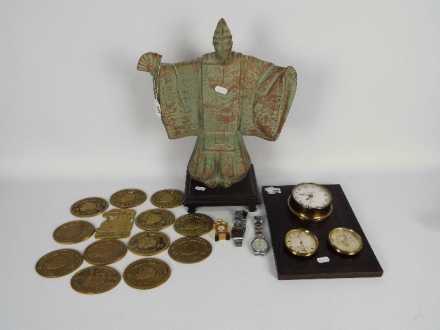 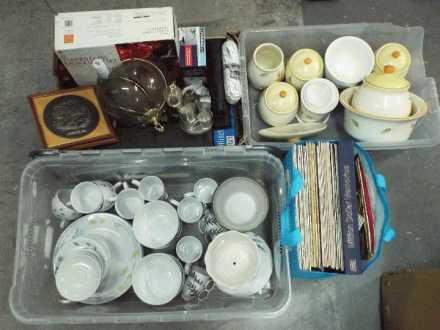 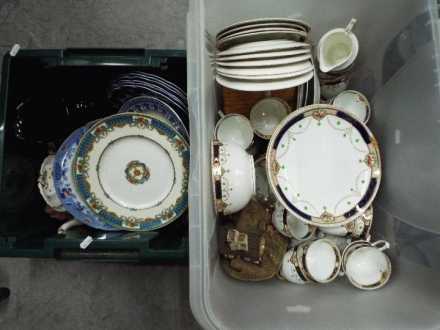 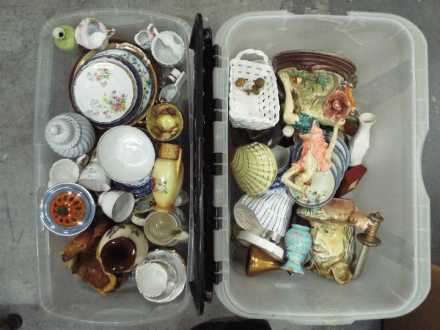 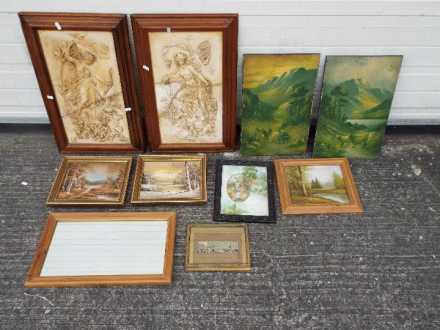 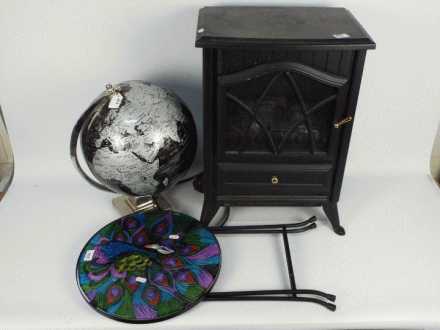 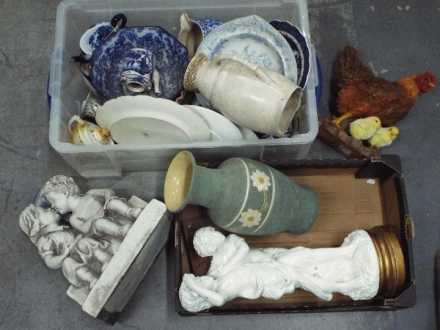 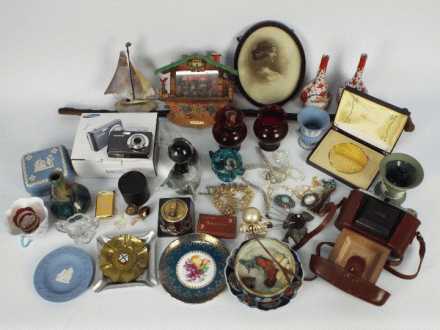 Lot number 259
Lot comprising ceramics to include Wedgwood, Shelley and other, glassware, cameras, costume jewellery and other. 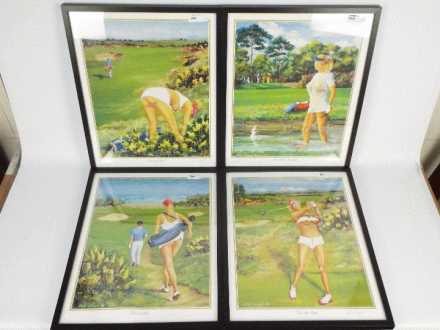 Lot number 260
A set of four golfing related prints after Bill Waugh, three of which are signed in pencil, entitled The Water Hazard, The Caddie, The Lost ... 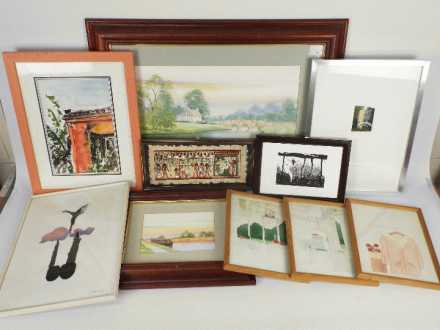 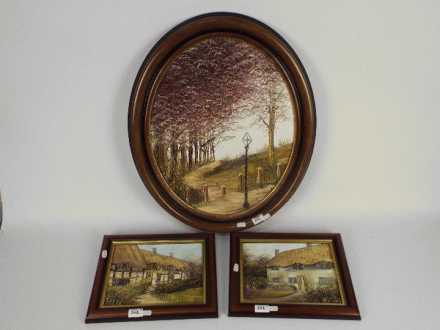 Lot number 262
Three framed oils on board, two depicting cottages the other a path through a park, each signed /monogrammed P R Freeman / PRF, largest appr... 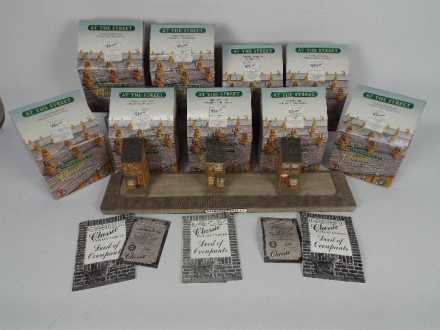 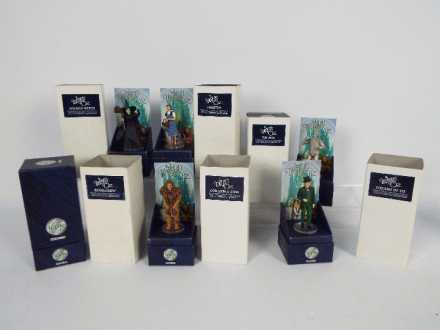 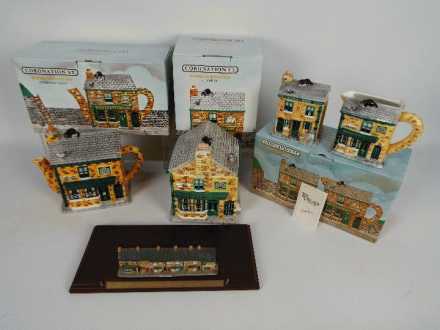 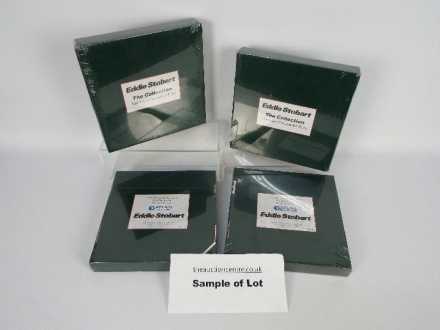 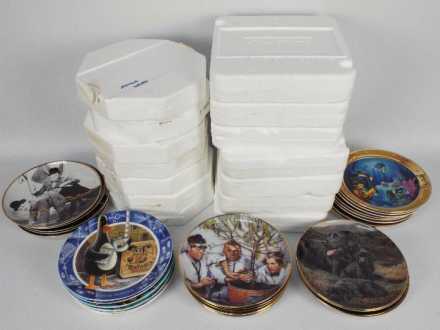 Lot number 267
A quantity of various collector plates to include The Three Stooges, Laurel & Hardy, Wallace And Gromit and similar. 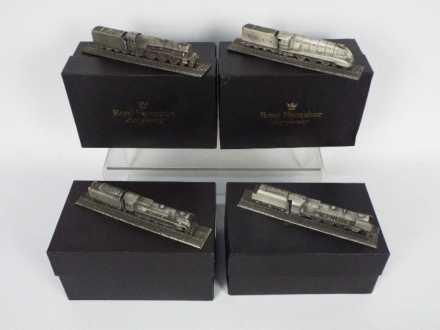 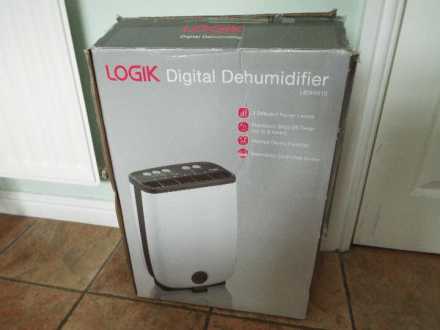 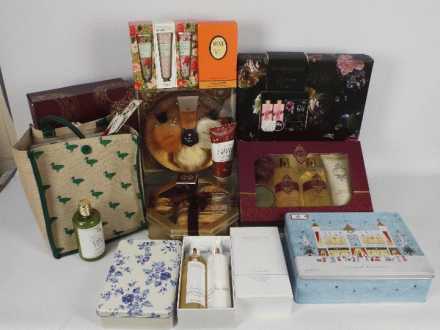 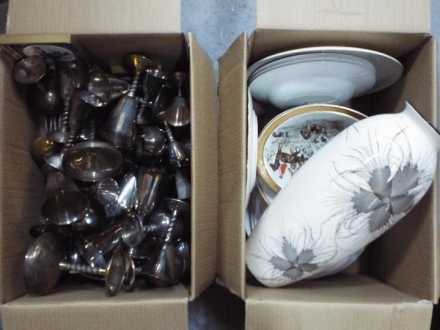 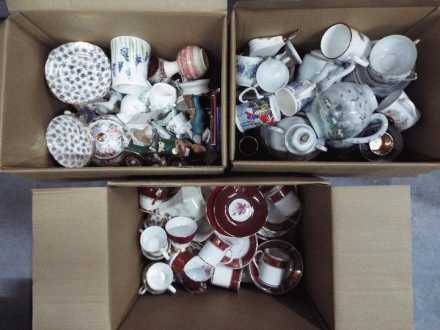 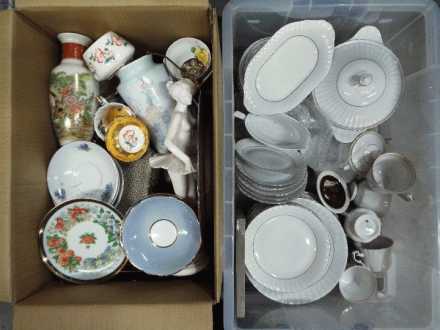 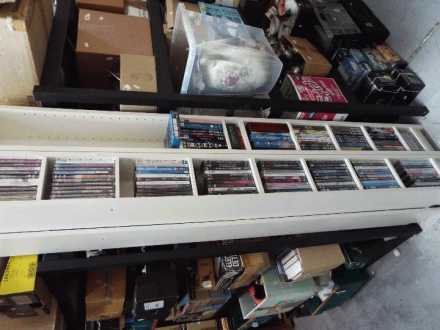 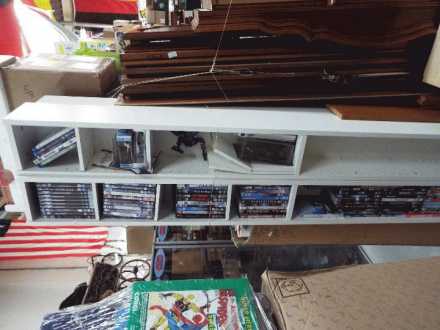 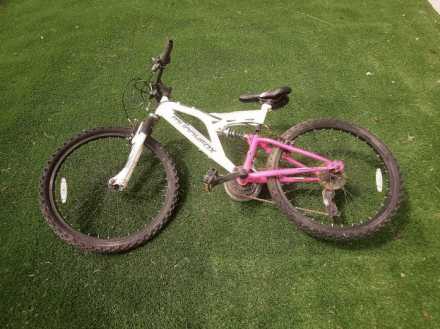 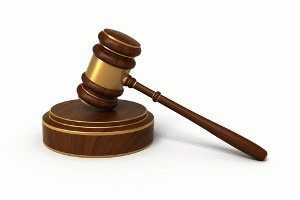 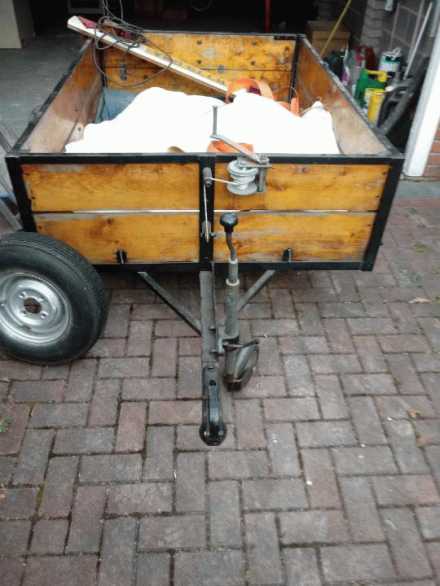 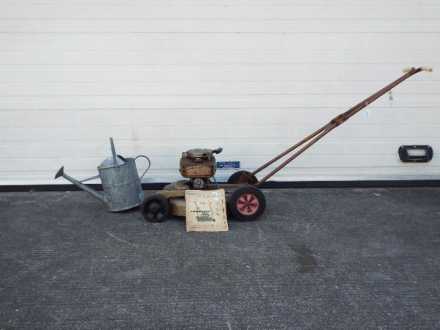 Lot number 303
A lot to include a lawn boy 1958 model 7150 21 inch lawn mower with manual, a galvanised watering can and mixed lot of tools consisting of a... 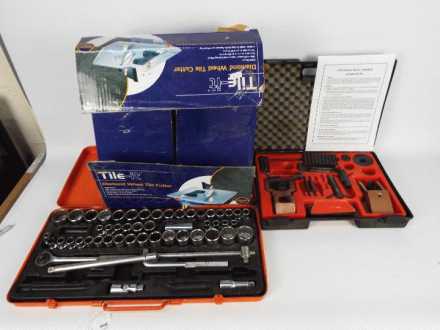