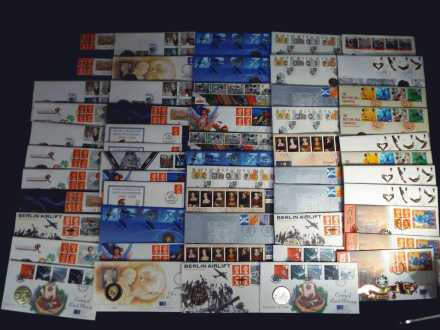 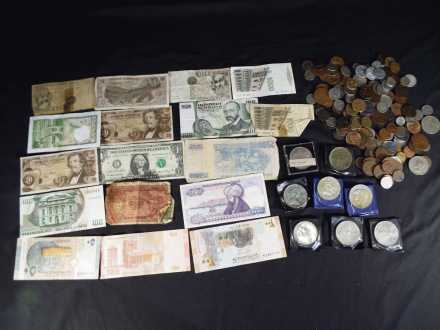 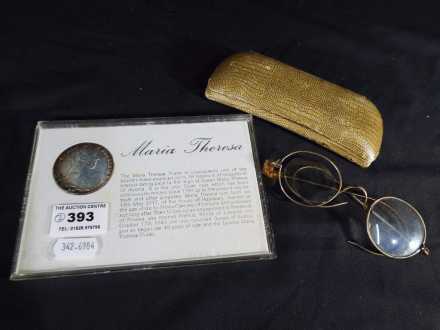 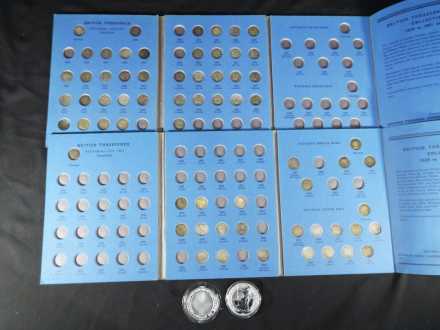 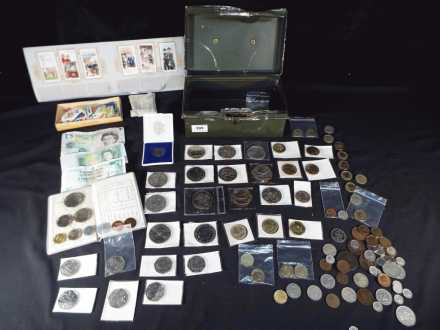 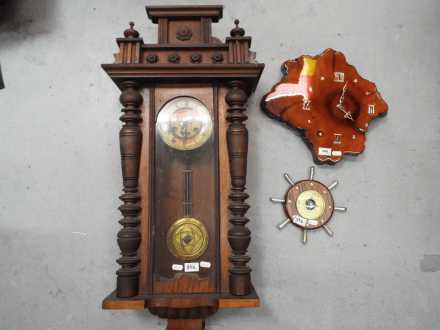 Lot number 396
A lot to include an oak cased wall clock, an unusual clock formed from a section of tree trunk and a ship's wheel barometer (3) 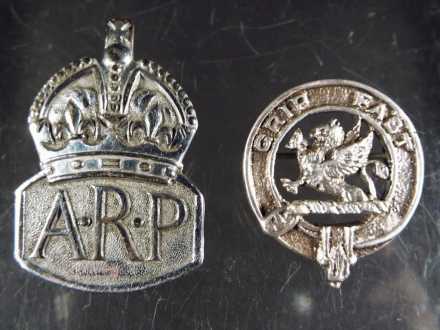 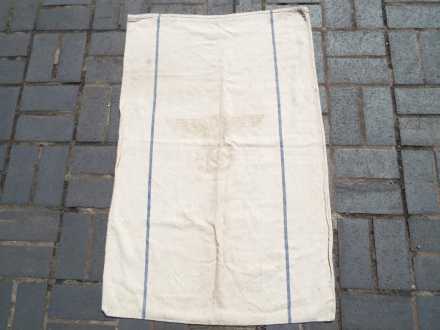 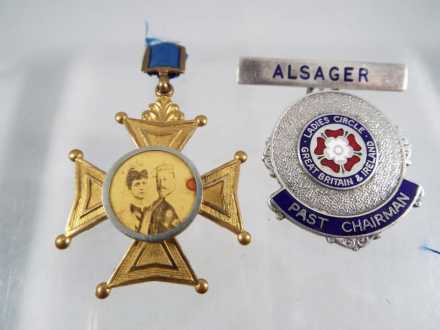 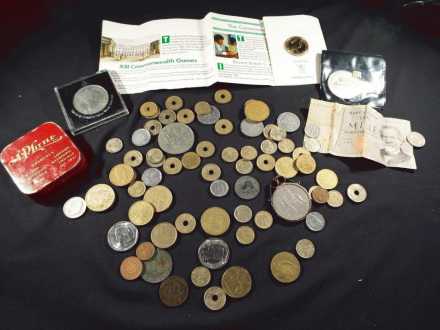