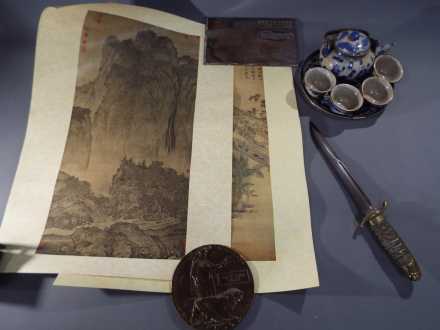 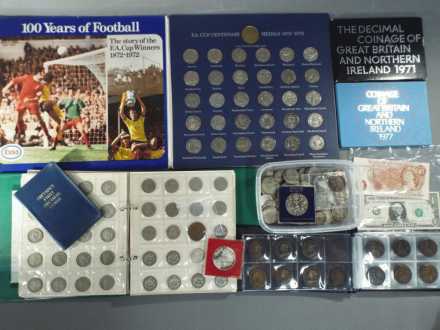 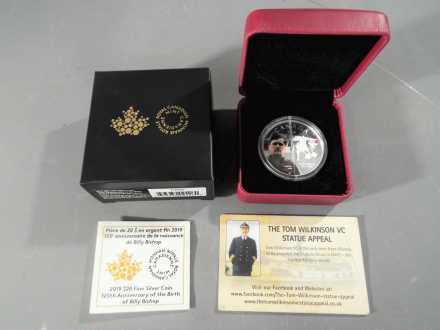 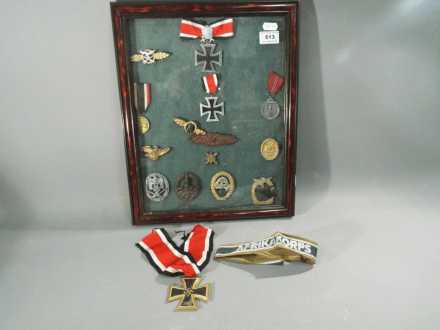 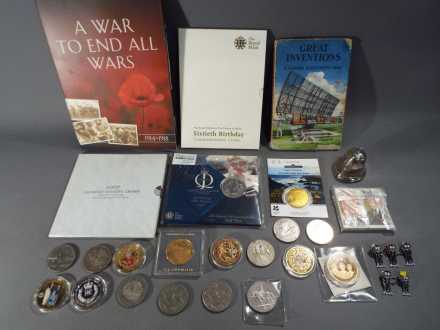 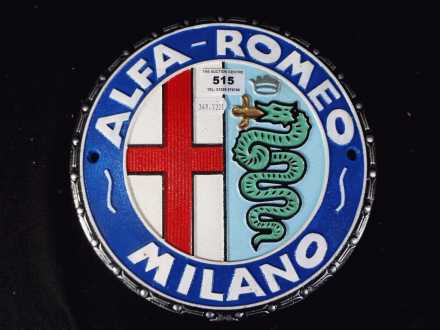 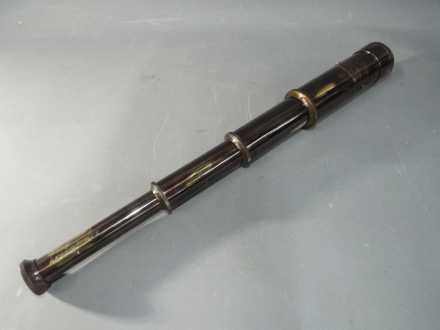 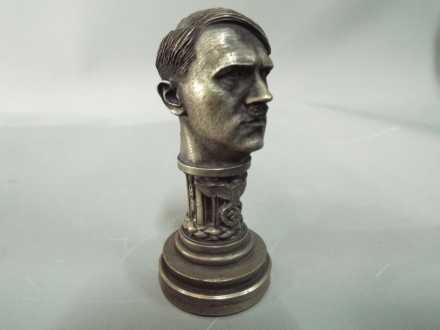 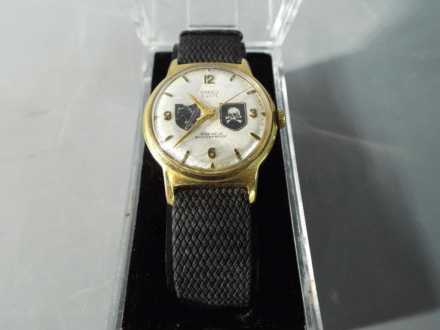 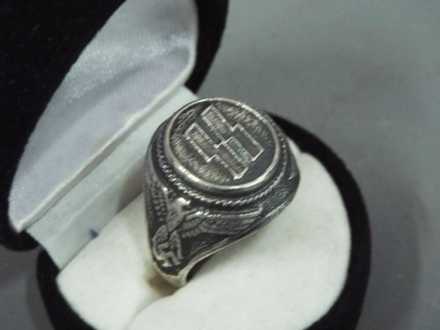 Lot number 520
A ring marked with a German emblem 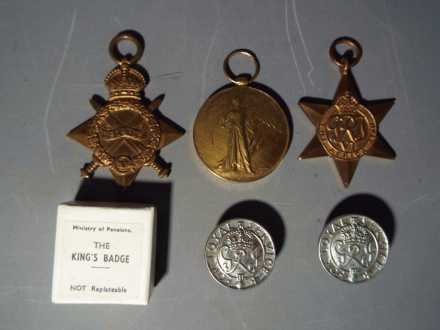 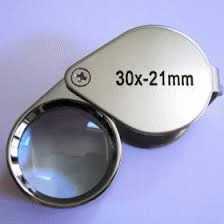 Lot number 522
A jeweller's loupe, 30 x magnification, unused and cased This lot must be paid for and collected (or despatched) no later than close of busi... 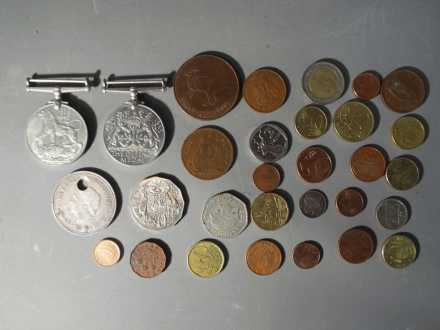 Lot number 523
Lot to include a small quantity of UK and foreign coins and a WWII Defence Medal and War Medal.
◀ Previous
Next ▶